This site doesn't support Internet Explorer. Please use a modern browser like Chrome, Firefox or Edge.

About Us
Home
Podcast
Services
About Me

Leah is a leader in the field of Personal Development. With over 5 years of experience he/she can help you get the life you want, fast!

With my extensive training and experience, I can help you overcome your obstacles and reach your goals, easily and effortlessly.

Please feel free to call me and book a complimentary consultation. We can explore the available options and design a plan for your future.

Your Name is board certified through an independent review board at the International Board of Clinical Practitioners, member number #####. You can call the IBCP at 888-731-8376 to verify their credentials.

✦   THE WORKING FORCE BEHIND THE MAGIC  ✦

At SuperiorThinker Inc, our mission is to help you overcome those
habits, fears, emotions and memories that prevent you from achieving your wildest dreams. 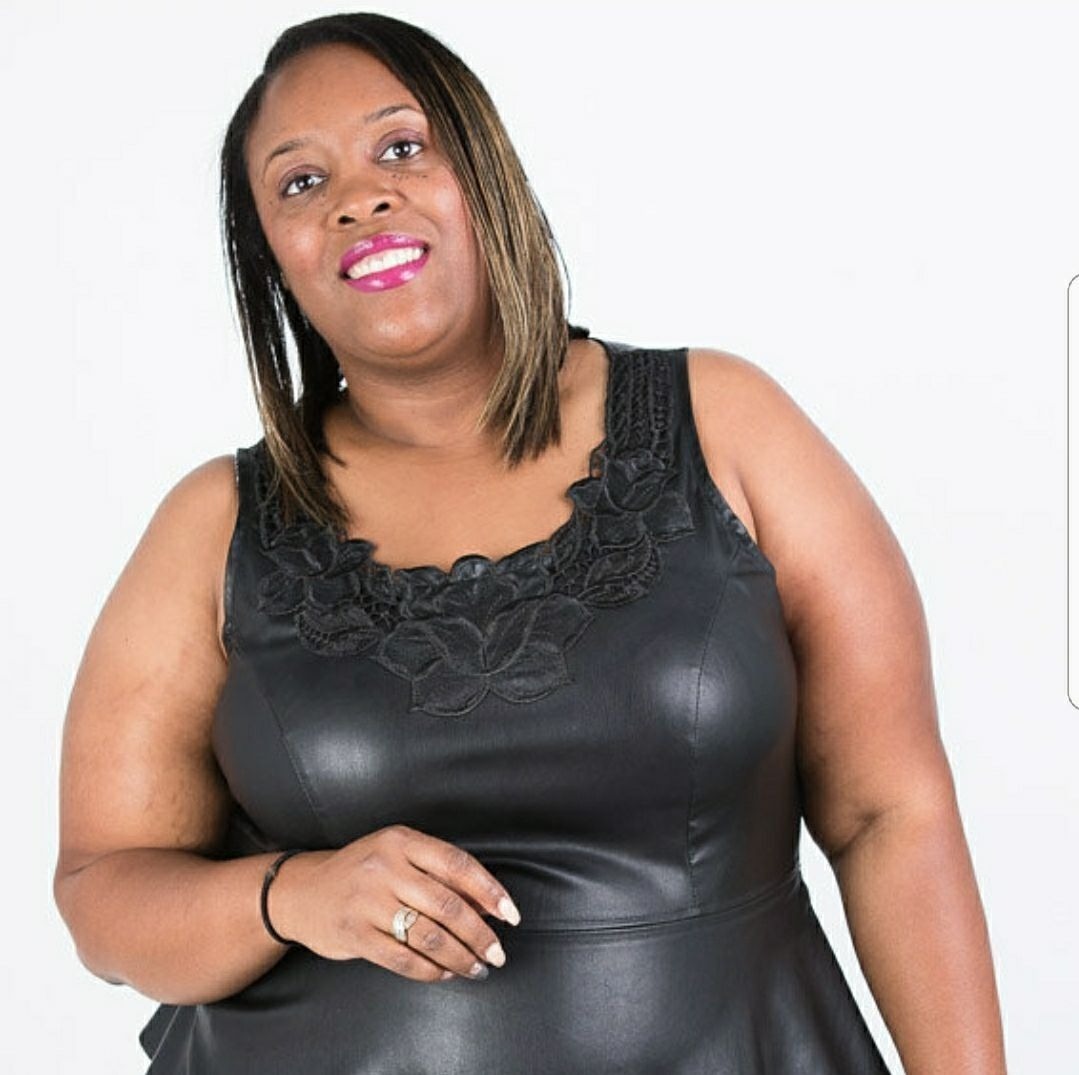 ✦   THE WORKING FORCE BEHIND THE MAGIC  ✦

Hi, my name is Leah McIntosh. I'm the founder of Superiorthinker Inc. This is my bio...I am a wife, fur mama to her two miniature schnauzers, travel enthusiast, and Life Coach specializing in self-forgiveness.

I started my self-improvement journey in 2016 after starting my first of many attempts at figuring out how to build a business online. I met my first mentor, who gave me the real raw truth that I would not be successful until I dealt with my mess. During my time with him, I had some fantastic shifts and started to see some success, but to be honest, it was short-lived because I still could not access that innermost place where my hurt and pain dwelled.

I never really shared with anyone that I woke up daily feeling a heaviness throughout my body and that I hid my sadness behind my humor and smile. I ended up getting sick at the end of 2017, which derailed all the momentum I’d built for my business, and I could not gain the motivation to start working on the business again. For more than three years, I’ve battled this undiagnosed ill, which required surgery, countless doctor appointments, and just feeling overall unbalanced and unhealthy.

One day while scrolling online, I saw an ad for a weekend self-improvement workshop, and by this time, it was December 2019, and I wanted to do something to help get me out of the funk I’d been in for two years by then. I called my cousin up and encouraged her to meet me in Charlotte, NC, for this workshop, and she agreed to meet me. We arrived at the hotel where the workshop was being held and immediately met some cool folks on a similar journey.

I got more than I bargained for at the workshop and had the most massive shift I’d ever experienced. You see, that daily feeling of heaviness that I carried with me was that mess my mentor encouraged me to shed. It was anger, sadness, hurt, guilt, and shame that I shouldered and could not release with traditional talk therapy. I’ve had a therapist for years and had never delved deep on an unconscious level, which was where all that negativity resided.

Fast-forward to today, and I am now a coach who specializes in helping parents of differently-abled children and adults delve deep into their unconscious minds to heal so they can go from surviving to thriving!

Home
Podcast
Services
About Me